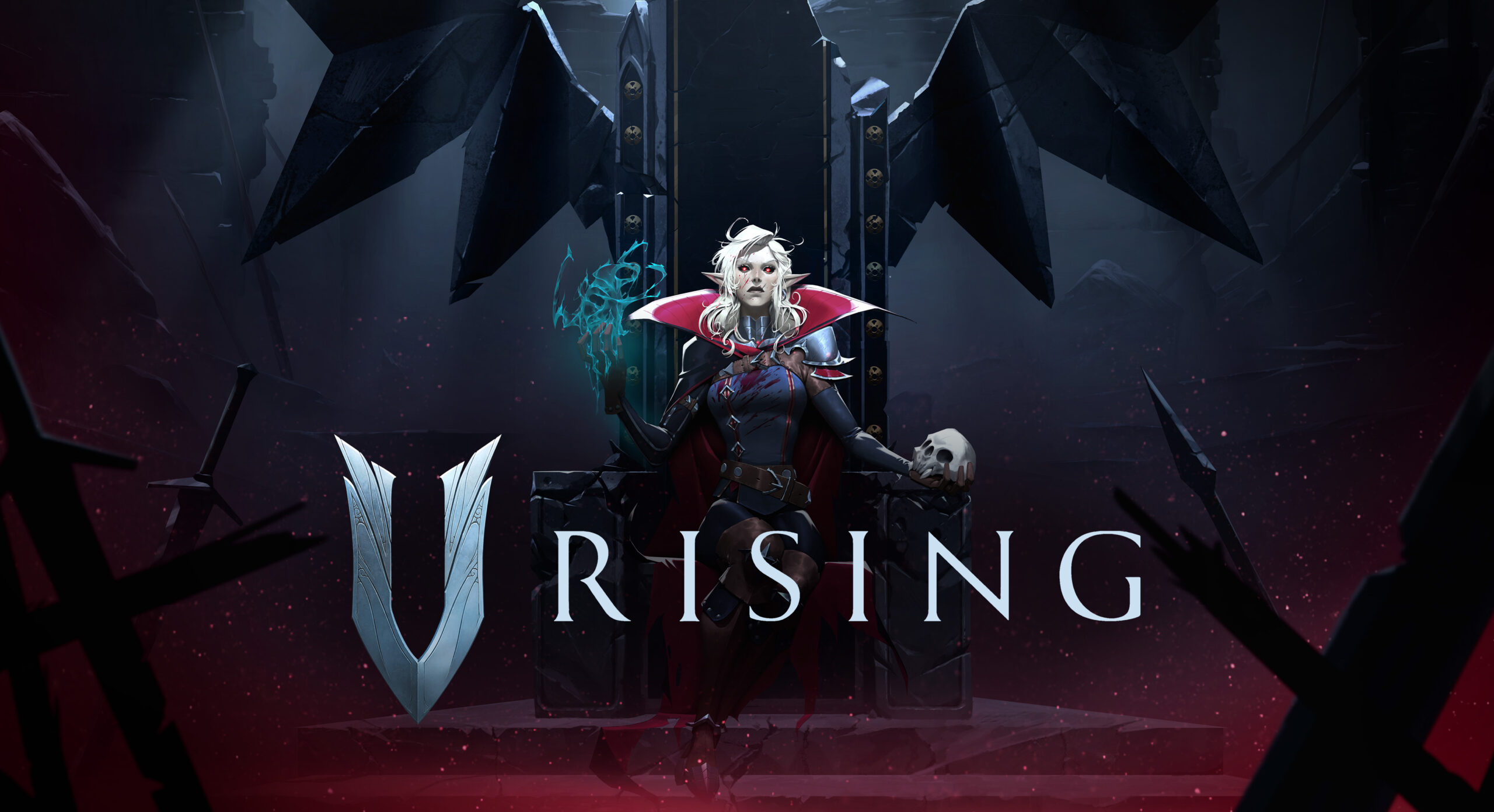 March 17, 2022 – V Rising, the upcoming open-world vampire survival game from Stunlock Studios, is entering Closed Beta on March 23th. The first test session will run for one week, giving invited players a chance to build castles, hunt for blood, and explore the gothic world of Vardoran ahead of the game’s Early Access launch. The Closed Beta will allow for solo or co-op playthroughs as you fight against bandits, mystical creatures, and the light-wielding Church of Luminance in thrilling skill-shot-based combat. On PvP servers, the addition of player versus player conflicts will add an extra deadly challenge to the equation.

In V Rising, you need to survive as a newly awakened vampire in a world ruled by humans and rise to become the next Dracula. Feed on blood to gain new powers, hide from the scorching sun, and engage in real-time PvE and PvP combat set in a dark fantasy realm. Raise your castle and invite friends to join as you explore a vast open-world, pillage villages, skirmish with bandits, and delve into the lairs of supernatural beasts. Attack other players’ castles, or become a diplomat in a game of blood, power, and betrayal. There is still time to Sign up for the V Rising Beta here: https://playvrising.com/signup V Rising steam page: http://store.steampowered.com/app/1604030/V_Rising/?utm_source=betapress