Sate your thirst for blood solo or with friends.

Skövde, Sweden – May 17th, 2022 – Swedish game developer Stunlock Studios announced today that V Rising, the anticipated open-world fantasy vampire survival game, is out now on Steam Early Access for $19.99 / €19.99 following a promising closed beta. Traverse the gothic world of Vardoran solo or co-op on official servers with up to 40 players, fight mythical monsters and brutish bandits, and build your magnificent castle as you hunt for fresh blood to survive. 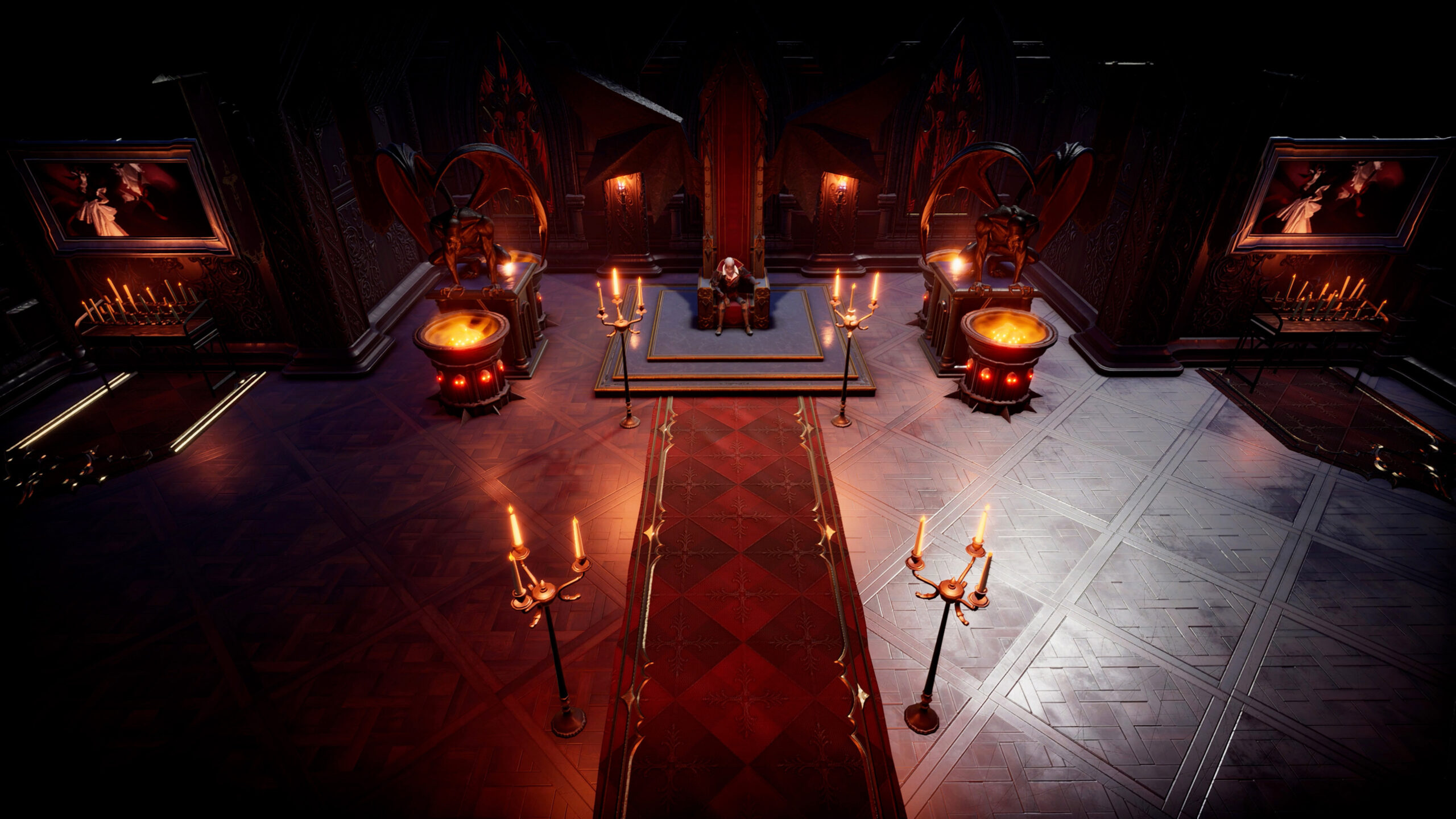 In V Rising, you need to survive as a newly awakened vampire in a world ruled by humans and rise to become the next Dracula. Feed on blood to gain new powers, hide from the scorching sun, and engage in real-time PvE and PvP combat set in a dark fantasy realm. Raise your castle and invite friends to join as you explore a vast open world, pillage villages, skirmish with bandits, and delve into the lairs of supernatural beasts. Attack other player’s castles, or become a diplomat in a game of blood, power, and betrayal.

“The day is finally here, our vampires have been revealed in the moonlight and it’s up to the players to discover their secrets,” said Johan Ilves, Marketing Director at Stunlock Studios. “With a lot of blood, sweat and tears (but mostly blood), we have created the foundations for a truly unique vampire gameplay experience. This Early Access campaign will allow us to fine-tune V Rising and take the final steps in creating a genre-defining gem.”

Founded in 2010, Stunlock Studios is one of the leading Swedish game developers located in Skövde. With a passion for competitive gaming, the studio crafts groundbreaking and community driven games, always with their players in mind. Previously released titles include Battlerite, Bloodline Champions, and Dead Island: Epidemic. For more information, visit: https://www.stunlock.com