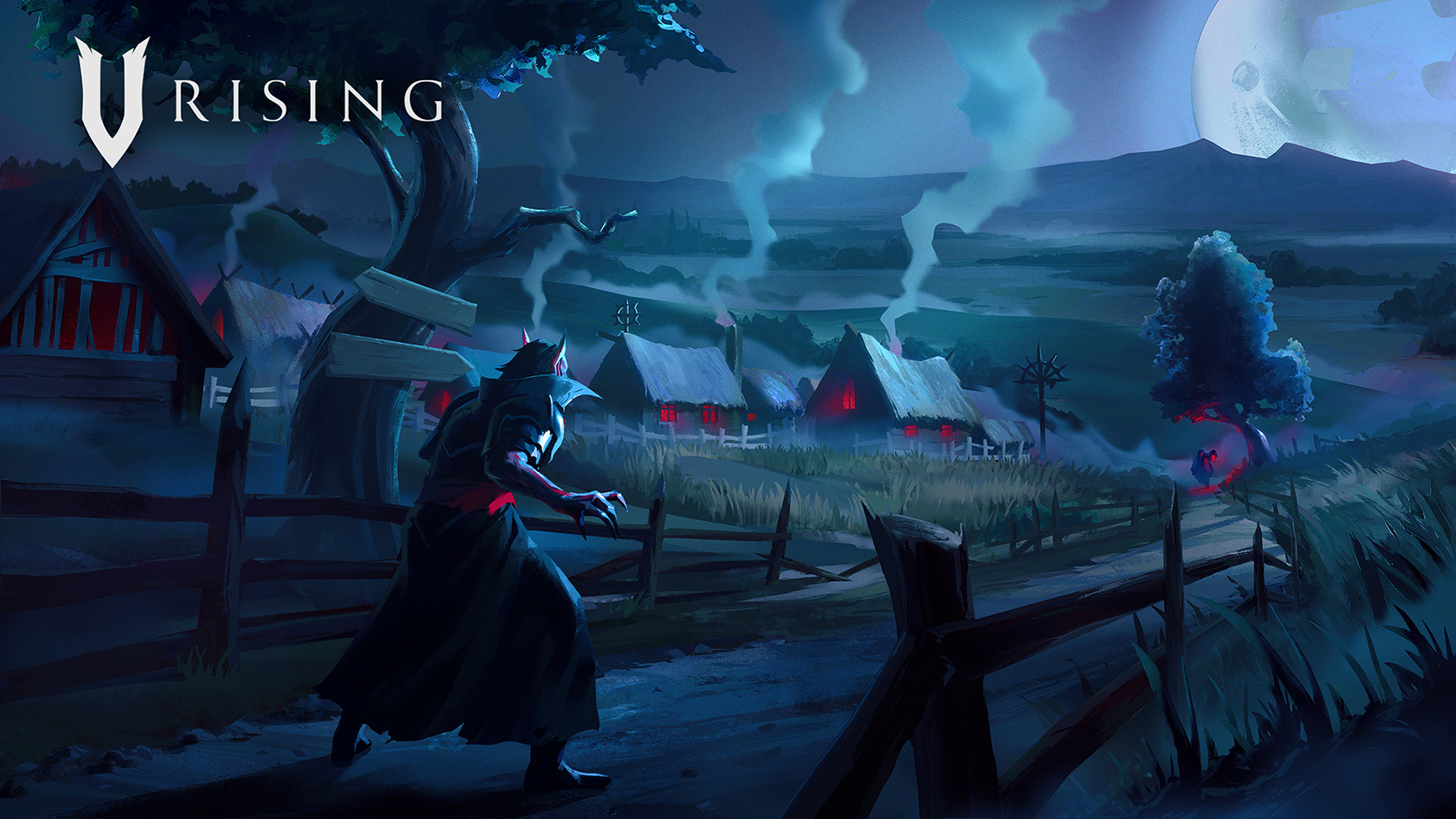 There will be blood in Stunlock Studios’ upcoming Vampire Survival Game

Stunlock Studios today have published a Dev Update Q&A, for their open-world vampire survival game, V Rising, coming to PC on Steam with the Beta planned later this year. While the Beta version is coming soon, excited fans have wasted no time sending in questions to gain greater insight into the dark and wonderful world of V Rising. This Dev Update contains a wealth of information regarding combat, inhabitants of the world (living/undead, humans/beasts), the consummation of blood, raising castles, general development of the game, and much more!

For those who might not know, Stunlock Studios is located in Skövde, Sweden, the same city as Iron Gate, the studio behind Valheim. When asked about the impact of Valheim on V Rising’s future release, Johan Ilves, Marketing Director at Stunlock Studios, answered the following:

“I believe we thrive on each other’s success, and Valheim being a massive hit is only a positive factor. It shows that the genre is still blooming and that players are looking for new takes on the survival concept. With V Rising, we’re offering a unique alternative with the vampire theme and taking the tight combat mechanics our studio is known for, which we have refined for years, into the survival open-world genre.”

Be sure to check out the full Dev Update Q&A here: https://blog.stunlock.com/interview-with-the-vampire

Sharpen your fangs and get ready to rule the twilight as V Rising enters Beta in 2021. Sign up for the V Rising Beta and Newsletter here: http://www.playvrising.com

V Rising is an open-world vampire survival game. Awaken as a weakened vampire from centuries of slumber and survive a world full of peril. As a vampire, you need to hunt for blood in nearby settlements to regain your strength and quench your thirst. Build and customize your castle, invite friends to join your clan, and convert humans to servants to grow your empire. Engage in real-time combat and compete for world domination with PvP and PvE challenges. Will you become the next Dracula?

Stunlock Studios is one of the leading independent Swedish game developers in Skövde and most known for arena brawler Battlerite. Since the launch of Battlerite, more than 6 million unique players have tried their luck in the arena, shooting Battlerite up to the peak of the ‘top-selling’ free-to-play games on Steam on several occasions. With a passion for multiplayer action games, the studio crafts groundbreaking and community-driven games, always with their players in mind. Visit: https://www.stunlockstudios.com.

(incl all media files for this release):